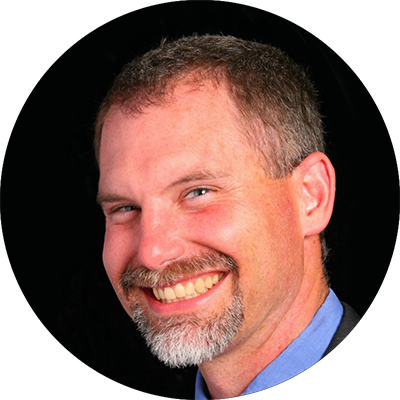 Prior to coming to the Evergreen State and his extensive career at Geotech, James worked in Sacramento, California for Lee Lowry and, later, Tom Krazan. James got his start in geotechnical engineering as a member of the Lowry company drilling crew in the sweltering Sacramento summers. Since May of 1993, he has been a key employee of Geotech Consultants, Inc. as a geotechnical engineer, Senior Geotechnical Engineer, Geotechnical Project Manager, and now as an Associate. As with most of the key personnel at Geotech, once he was part of the firm, he never left.

James has been involved in projects ranging from single-family residences, multifamily developments, to office and commercial buildings. He has performed preconstruction studies on a wide variety of projects and engaged in site inspections and project management during construction. His professional design experience includes all aspects of geotechnical engineering, such as shallow and deep foundations; preload fills to induce preconsolidation of soft soils; roadways over soft soils; conventional and geotextile-reinforced retaining structures; dewatering and underslab drainage systems; and slide repair features including buttresses, soldier-pile walls, and crib walls. James also has substantial experience with Geopier™ reinforced soil foundation systems. One of James’s mixed-use building projects on Mercer Island utilized over 1,000 Geopiers beneath the foundations.

“Most days this job is the greatest — we engineer and are allowed to get out from behind the desk, which is a huge plus to an old boy scout. We help real people solve their problems face to face and are part of a team that gets to build solutions.”

James gets his kicks playing soccer and enjoys coaching youth soccer as a licensed Washington State Coach. He is an Eagle Scout and spent his youth backpacking the Sierra Nevadas. James still loves to get his boots muddy.